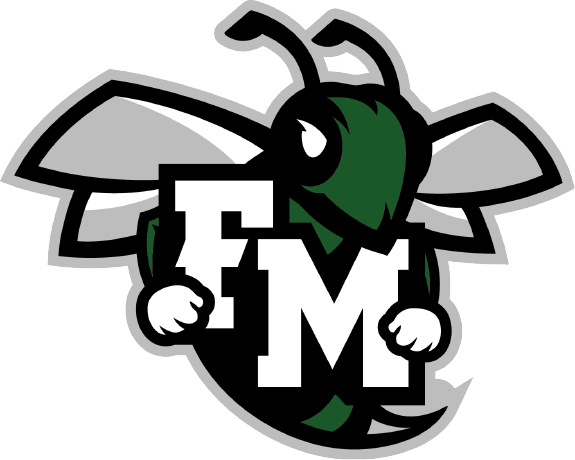 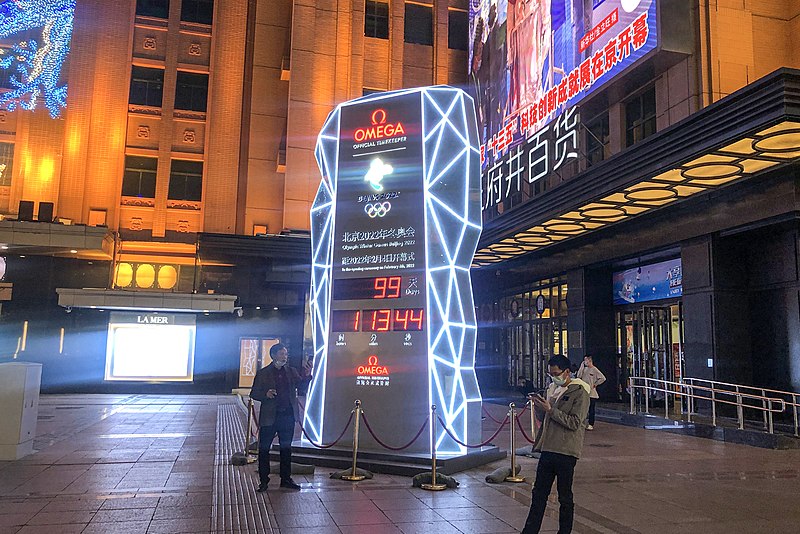 A clock tower in downtown Beijing provides a countdown to the start of the Olympics.

With the opening ceremony of the 2022 Beijing Winter Olympics just a couple of weeks away, the fate of the Olympics is yet again being tested, just as it was six short months ago prior to the Tokyo Summer Olympics in 2021. In a typical setting, the Winter Olympics occur roughly a year and a half after the conclusion of the previous Summer Olympics; however, with the postponement of the Tokyo games due to the outbreak of the COVID-19 pandemic, the world finds itself face-to-face with another Olympic games just six months out from the last Olympic competition. Within those six months, however, much has changed with regard to the pandemic across the world. The development of the Omicron variant (and the rapid surge in COVID cases as a result of this variant) has posed a variety of challenges to Beijing and the International Olympic Committee as they question how to safely gather the entire world for a month-long competition in one area, or question whether it can possibly be done safely at all.

As of January 12th, over 20 million people confined themselves to their homes in five cities around Beijing as a commitment to stopping the outbreak of cases in China, prior to the anticipated start date of the Olympic games in early February. The country has made a long-lasting commitment to “zero-COVID standards,” wholeheartedly committed to eliminating the virus entirely since the start of the pandemic. Organizers of this year’s winter games hope these measures will allow the Olympics to be successfully held in the country next month. Officials confirmed last week that they have no intentions to reschedule the games or to entirely shut down the country’s capital of Beijing.

The organizing committee spokesman for the games, Zhao Weidong, said, “Whatever difficulties and challenges we may encounter, our determination to host a successful Games as planned remains firm and unwavering.” An obvious restriction to prevent the spread of the Omicron variant through the Games will be the restriction of spectators at the sporting events. Spectators will be limited to residents of mainland China. For athletes, a positive test will require strict quarantine in a high-security government hospital or quarantine facility until two PCR tests show a negative trace of the virus within 24 hours of each other.

For the Chinese government, the Olympic Games this winter provides a huge challenge for the country to maintain its success with limiting COVID outbreaks, but it also provides an opportunity for the country to prove the strength of its “zero-COVID” policy. It ultimately comes down to the elusiveness of the Omicron variant, and whether it is too soon to risk the chance of an outbreak of a variant that is not entirely understood just yet. There is technology and elaborate planning in place for the 2022 Beijing Olympics to be held as expected; however, the Omicron variant is extremely infectious and the health of the general public and the athletes who have worked their entire lives to compete on this stage must not be jeopardized. Nonetheless, the opening ceremonies for the Beijing 2022 games are set for February 4th, and the whole world will be watching with heavy hearts and crossed fingers, hoping for a successful Olympics, and the absence of a COVID outbreak.